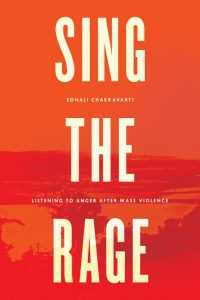 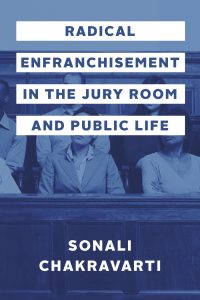 Sonali Chakravarti’s writing and teaching is concerned with how ordinary citizens engage with unusual political roles and responsibilities. She is the author of Sing the Rage: Listening to Anger after Mass Violence (University of Chicago Press, 2014) which considered the ways anger was heard and thwarted at the South African Truth and Reconciliation Commission (1996-1998). Through examining the testimonies given at the TRC, she puts forth a model of the cognitive, confrontational, and kinetic dimensions of anger, each with its potential for expanding the demos in a way that fortifies trust, if only the audience knew how to take it up.

Her book Radical Enfranchisement in the Jury Room and Public Life (University of Chicago Press, 2019) considers what it would mean to change the way we educate jurors to make them more aware of the distinctive role they play in legitimating (and denying) punishment enacted by the state. Radical enfranchisement requires a more ambitious standard for civic education and is motivated by two sets of ideals: the first is accuracy in assessing evidence without recourse to bias and the second is a heightened appreciation for the authority a jury has to legitimate or deny punishment for the defendant as a decision distinct from their reflection on the evidence. The book posits three key moments in the trial: the standard of reasonable doubt, the hung jury, and jury nullification as critical to fomenting the ideal of radical enfranchisement.

Her writing on transitional justice, the emotions, and the jury system have appeared, among other places,  in Constellations, the Journal of Law, Culture and the Humanities, and Theory & Event. Her courses include Modern Political Thought, Contemporary Political Thought, Political Theory and Transitional Justice, Citizens/ Judges/ Juries, Theorizing the City, and “What is the Good Life?” 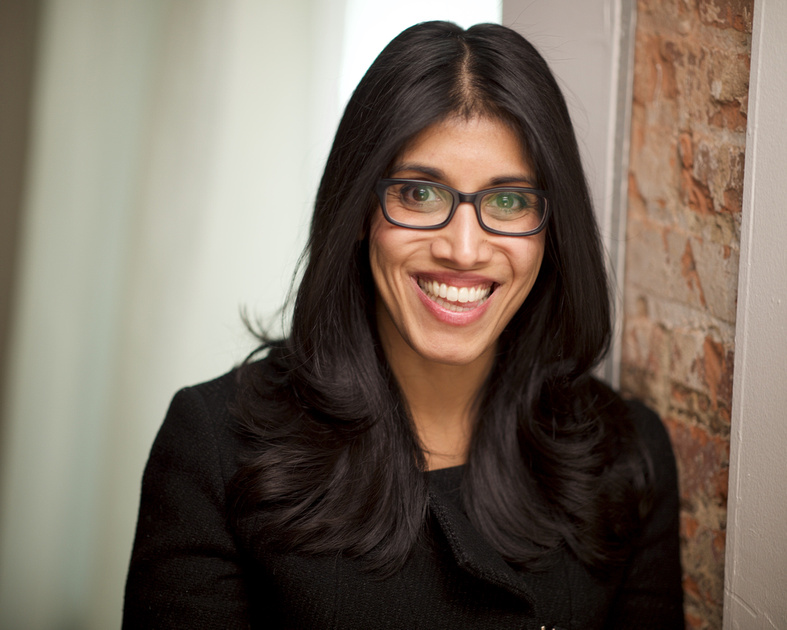